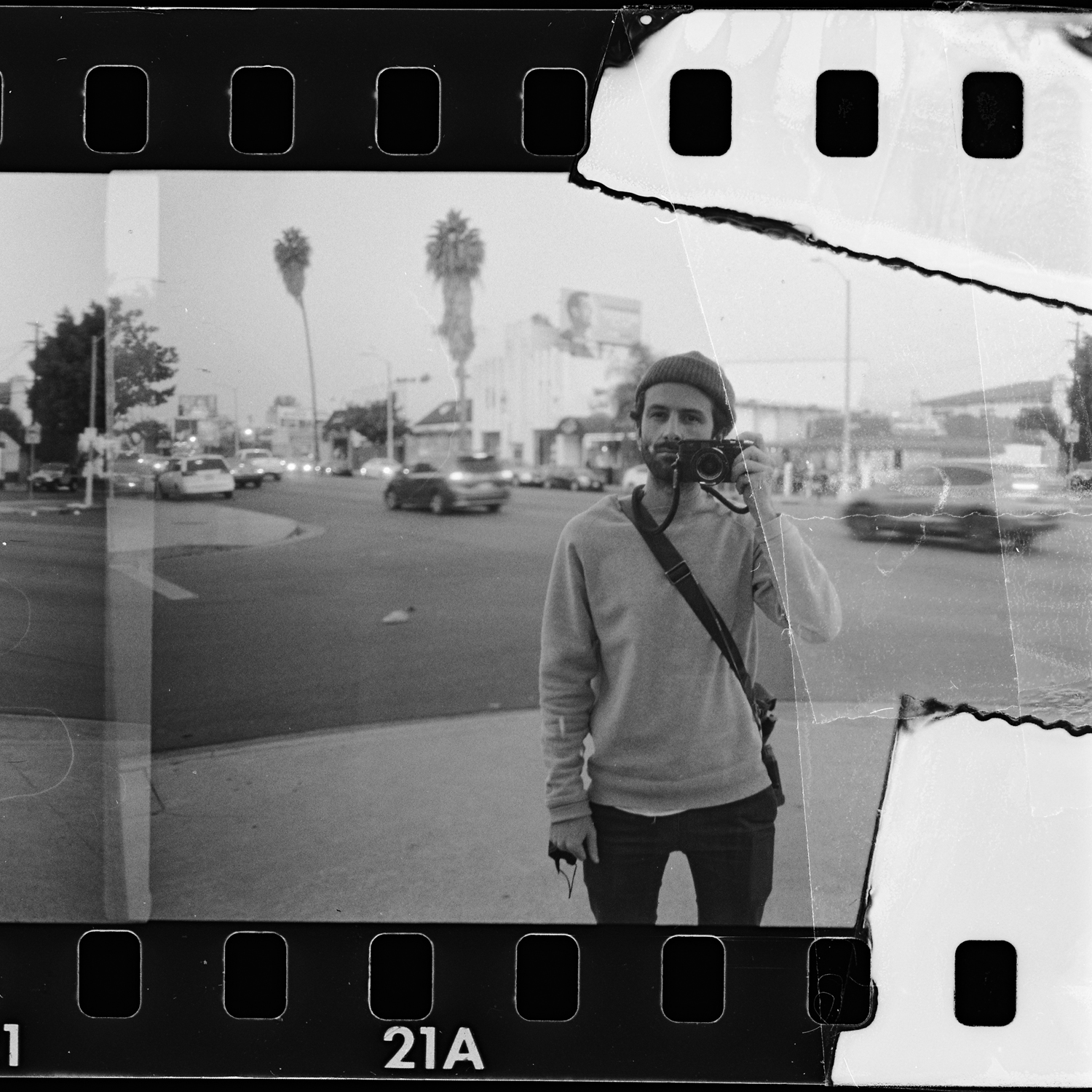 Brian Wertheim (b. 1989) is an American photographer and director from the San Fernando Valley.  Wertheim grew up exiled in the hinterland of New England but chose to pass into the West and return to the Valley in 2010. His work ranges from street photography to humanistic projects more squarely in the documentary tradition— reaching into the wells of hero mythology and cultural customs that undergird different societies. His projects ask questions about our current epoch while also pointing to antipodes in times past.

As Far As My Dreams Go concerns the land of Crips and Bloods told through the setting of the Imperial Courts projects in Watts.

Blood That Is Spilt Never Sleeps is the story of a thirty-something modern Crusader named Tristan—a combat veteran of Operation Iraqi Freedom facing twin-demons in the form of PTSD and opioid dependency. Wertheim is also creating an as-yet-untitled body of work about Cairo’s Coptic rubbish recyclers.

His debut short documentary, Mr. Somebody, was an official selection at the 2020 Tribeca Film Festival and other Oscar-qualifying film festivals.

Wertheim remains committed to the use of photographic film and develops and prints his negatives using traditional darkroom techniques. He lives in Los Angeles with his wife.