AS FAR AS MY DREAMS GO

The Imperial Courts is a community that lives in the shadow of a violent past. Located in the Watts section of South Central Los Angeles, it was once ground zero for gang wars in the United States; today it is just another anonymous American housing project. “As Far As My Dreams Go” explores the innocent and the profane in a neighborhood that is on the brink of hope. It shows the youth at a crossroads between two futures and the futility of recompense for those too far gone. In the Imperial Courts the extent to which young people pursue a life on the streets will be a determining factor in the future of their community. The youth of Watts have the opportunity to cast aside the long-held gang culture of their elders, and usher in a new age where they finally free their community from the economic chains that restrict it. ☗ 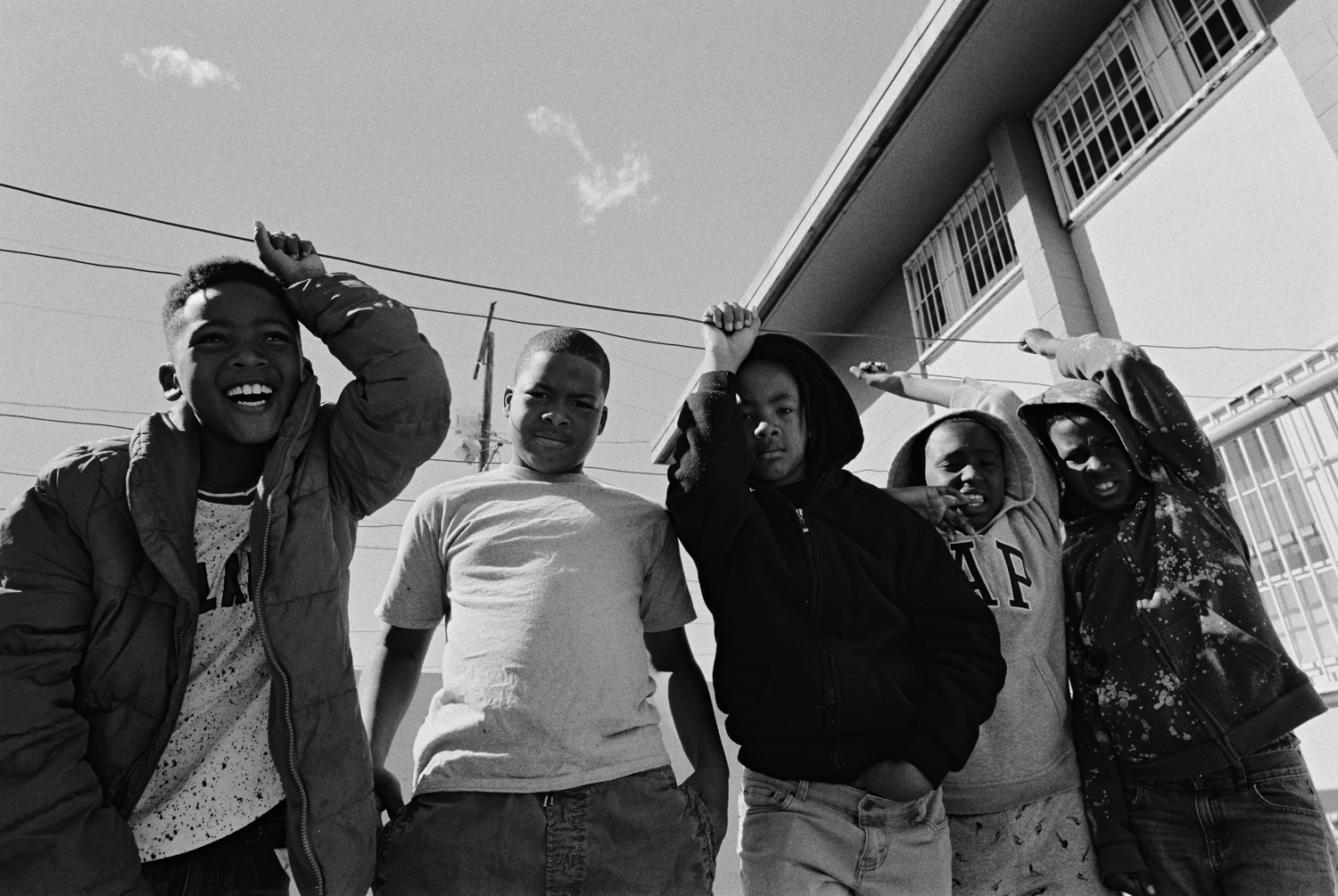 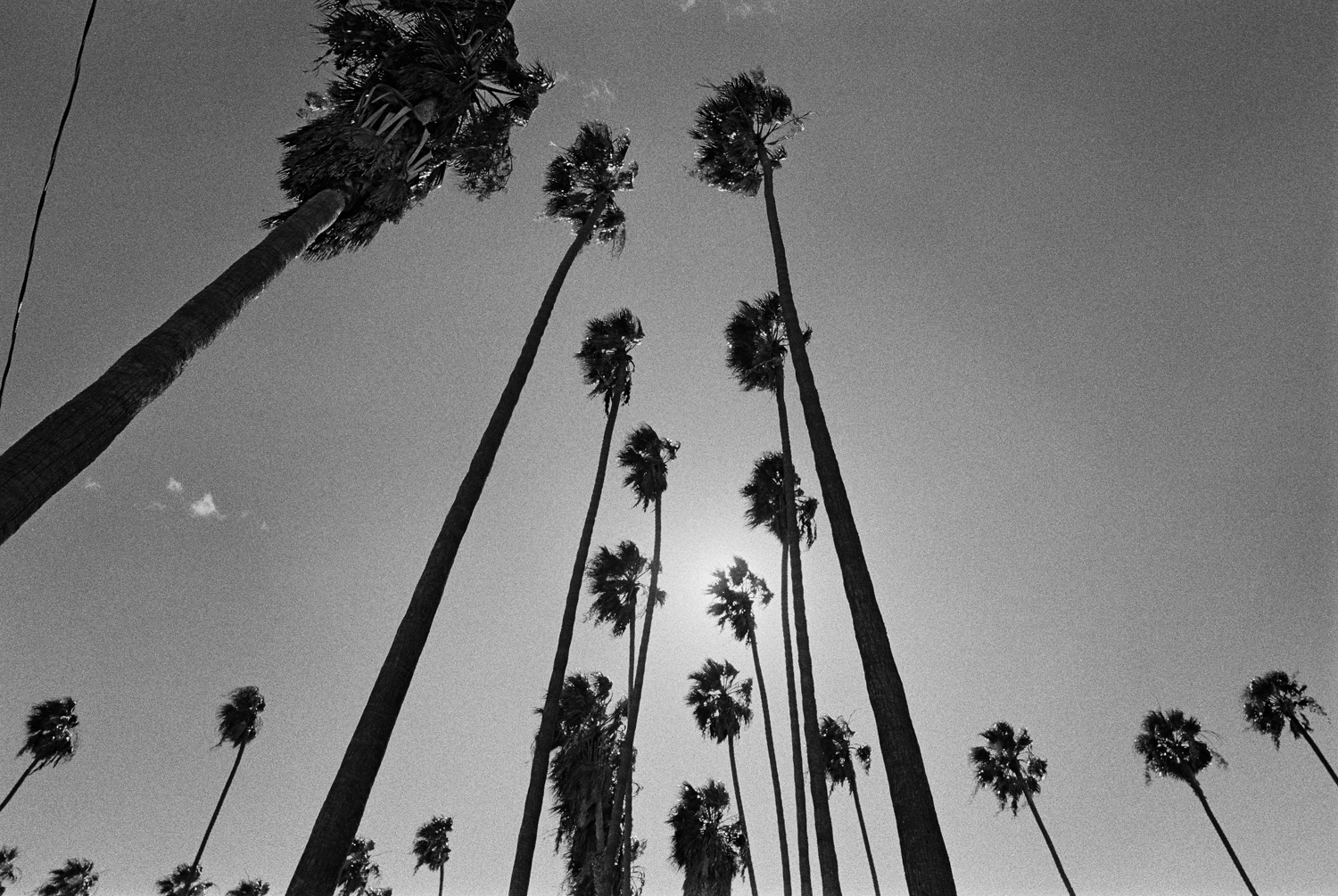 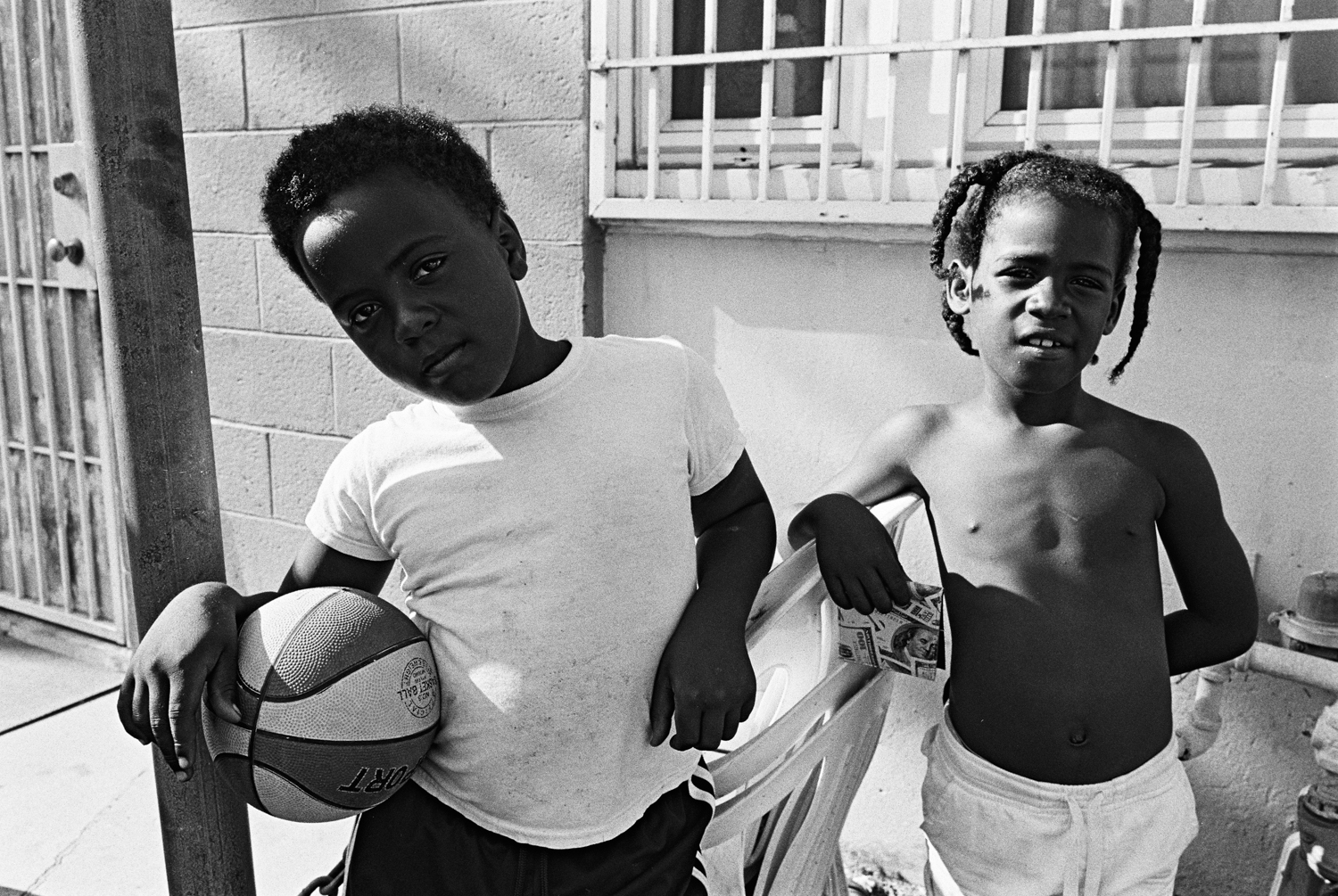 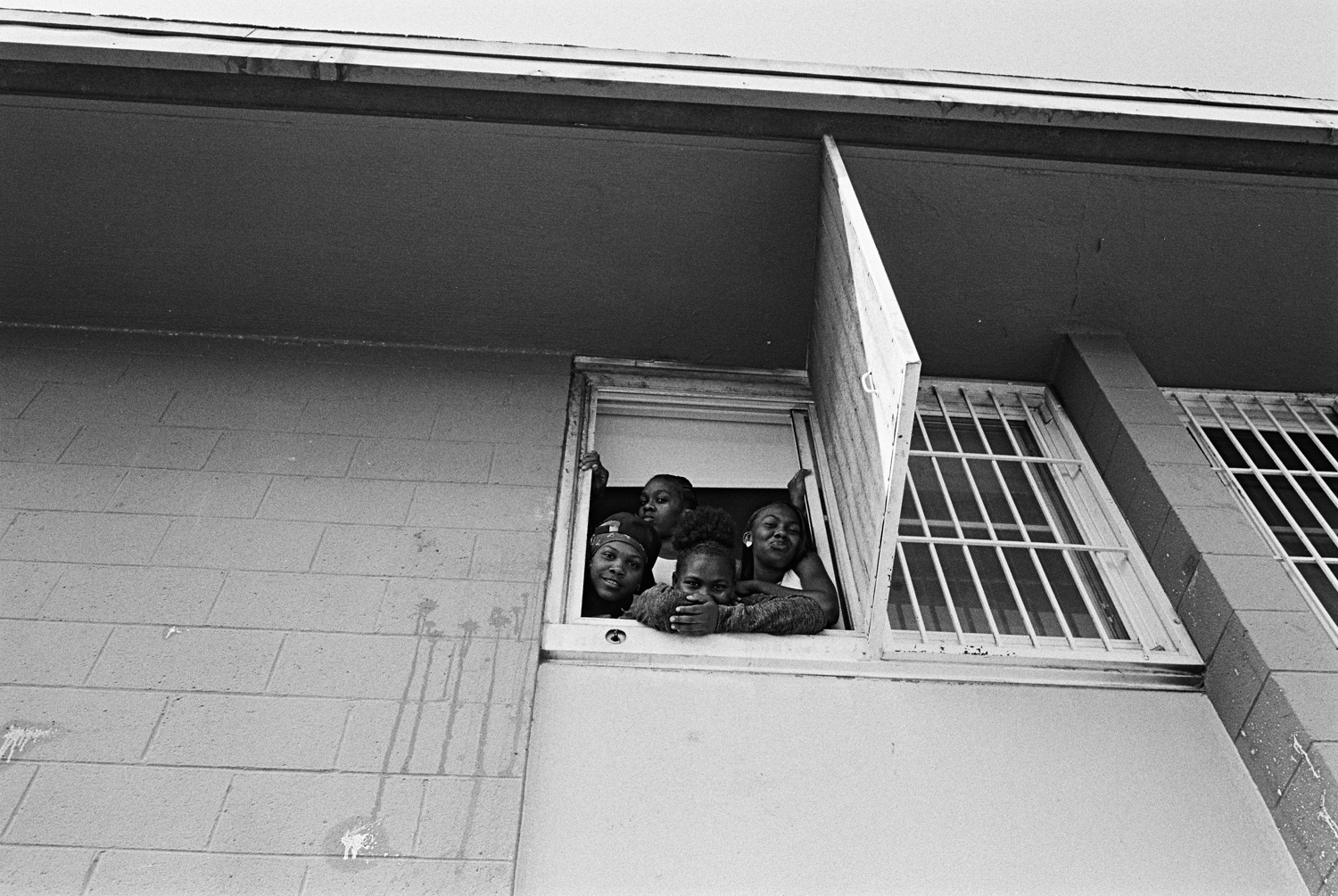 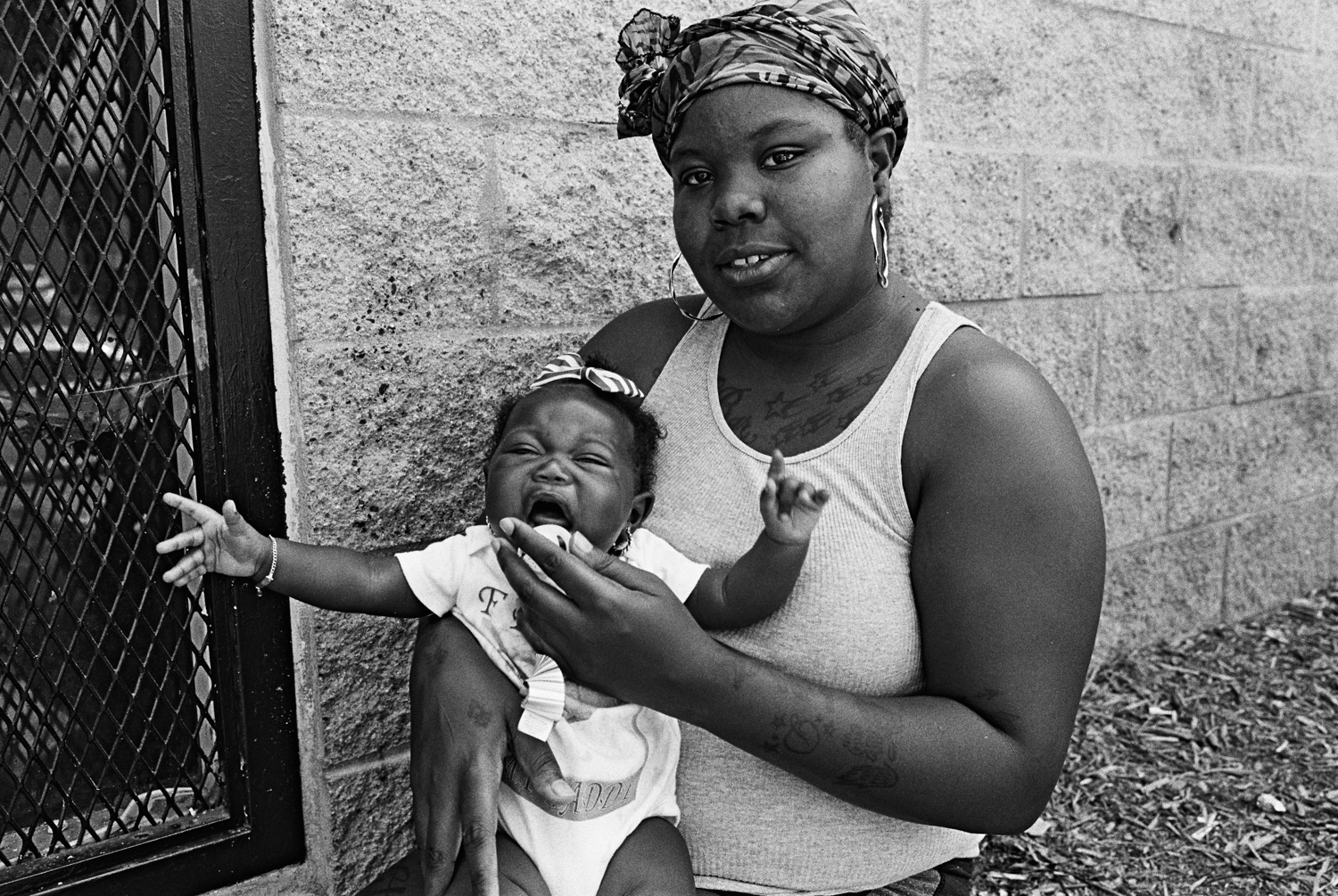 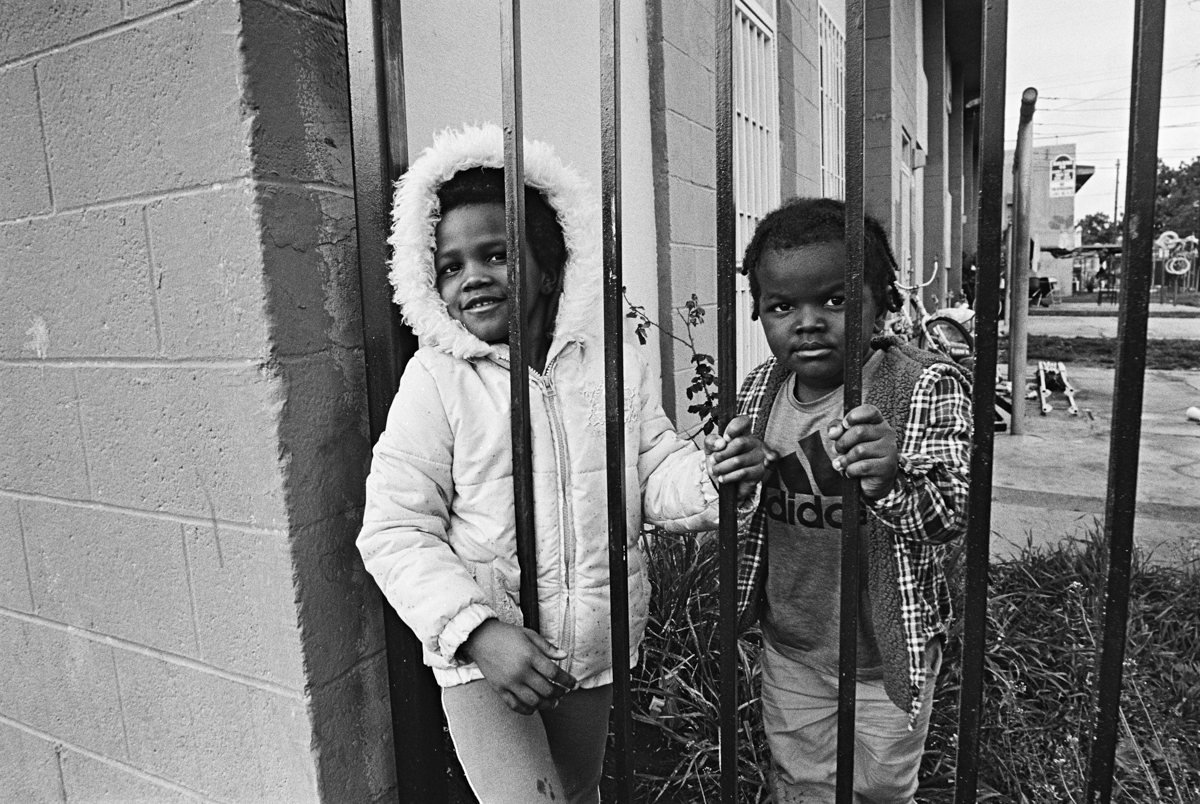 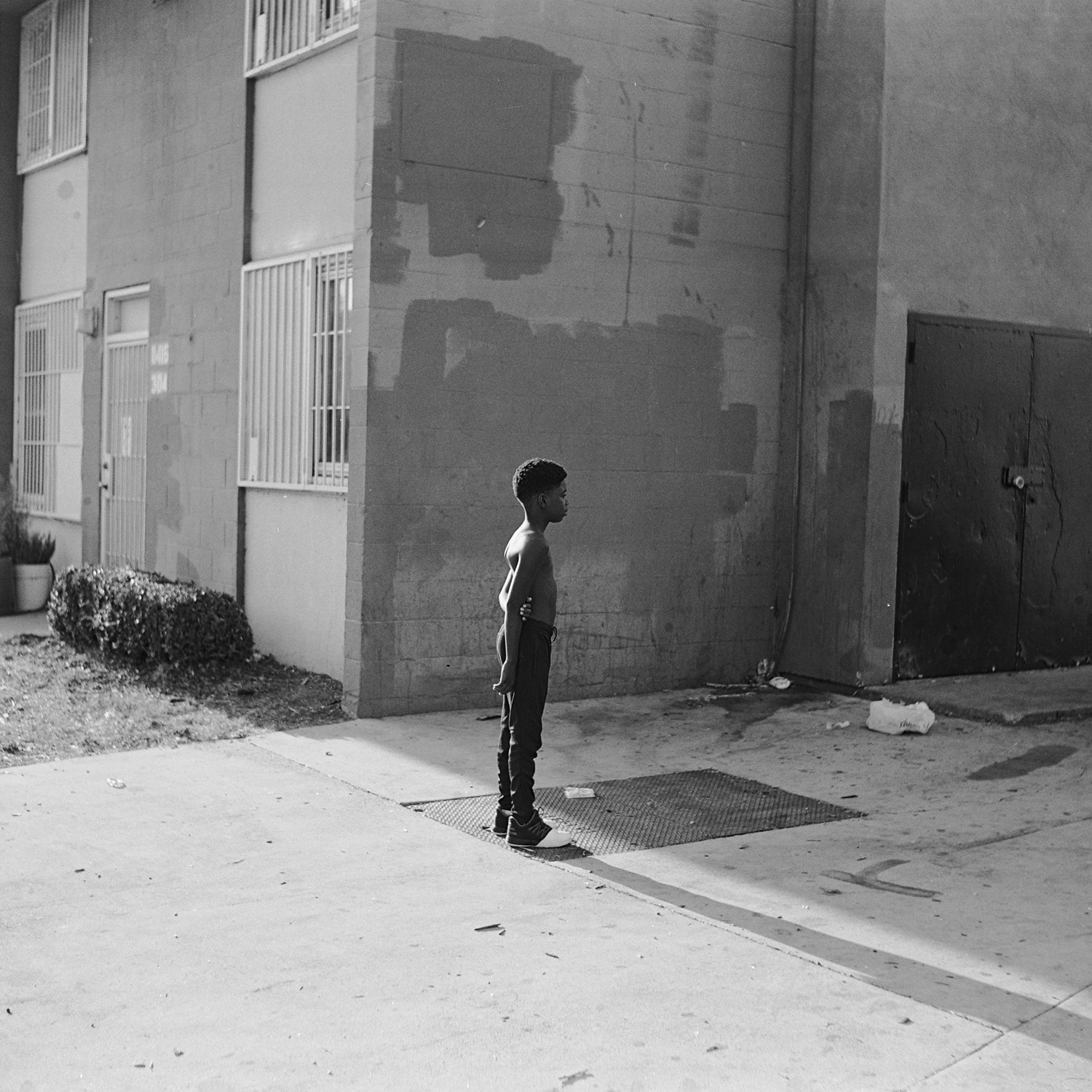 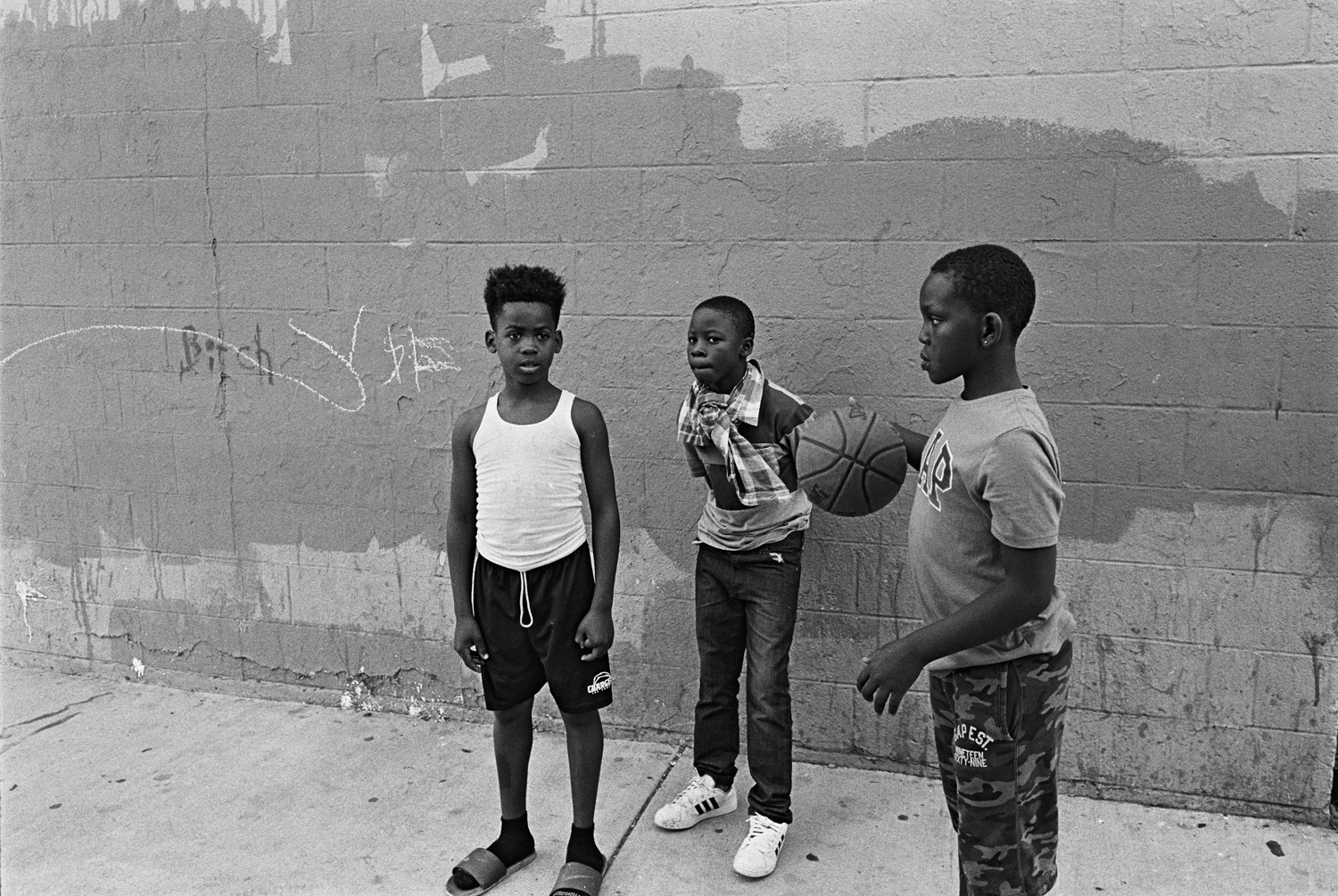 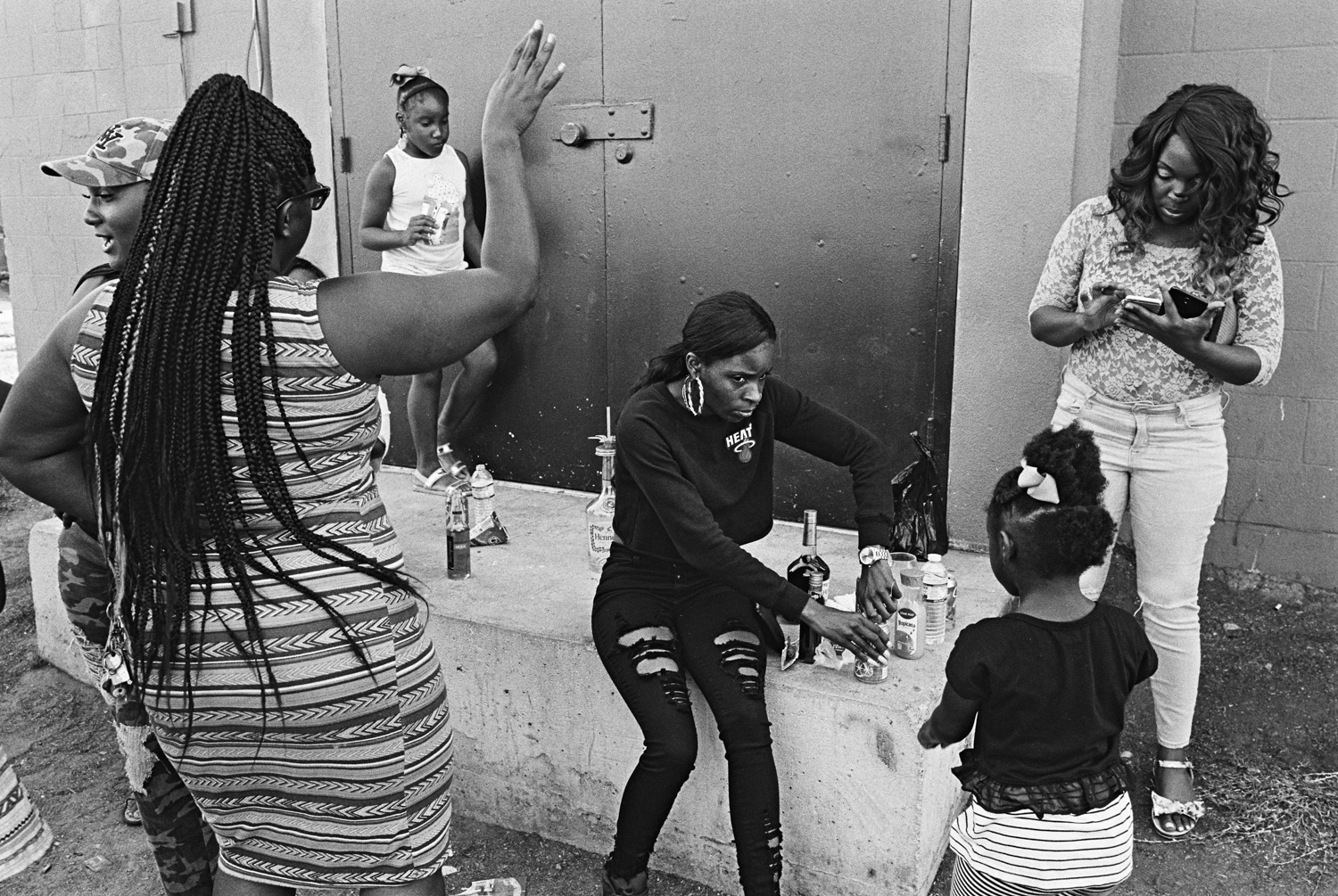 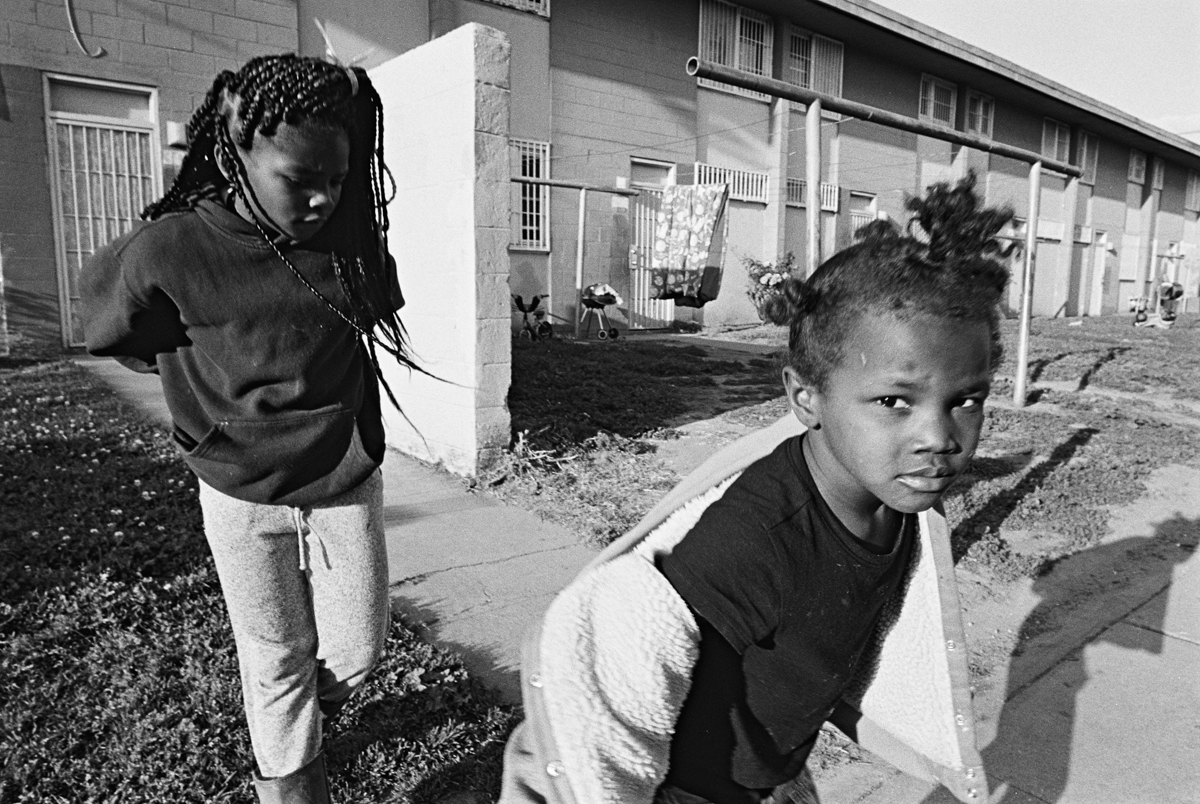 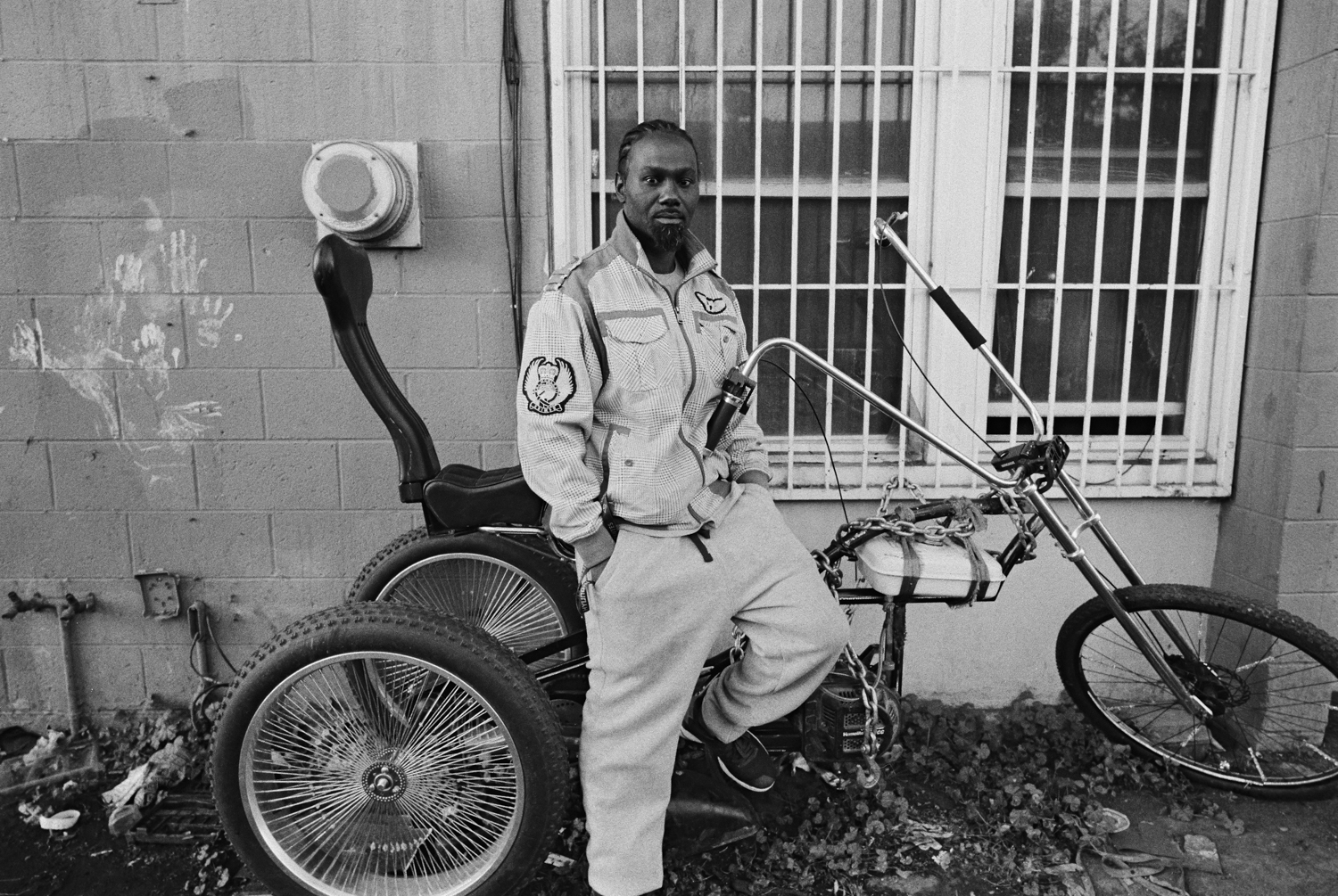 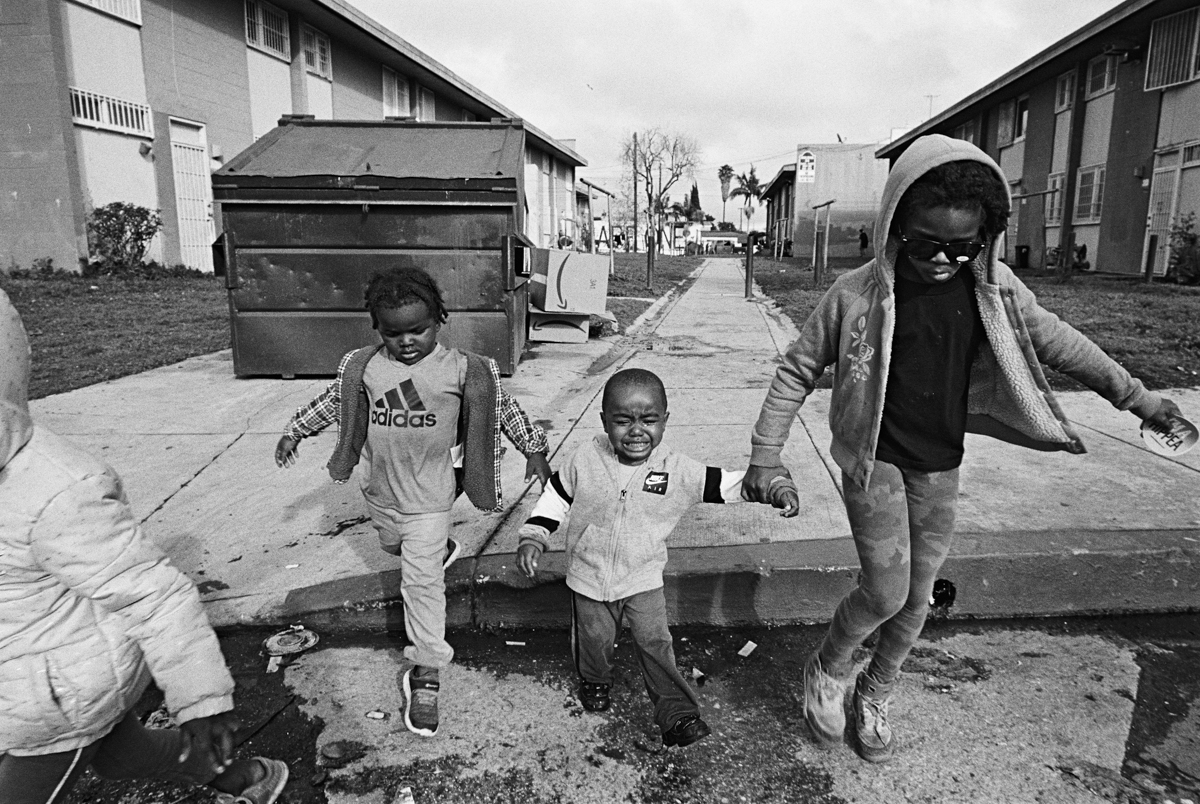 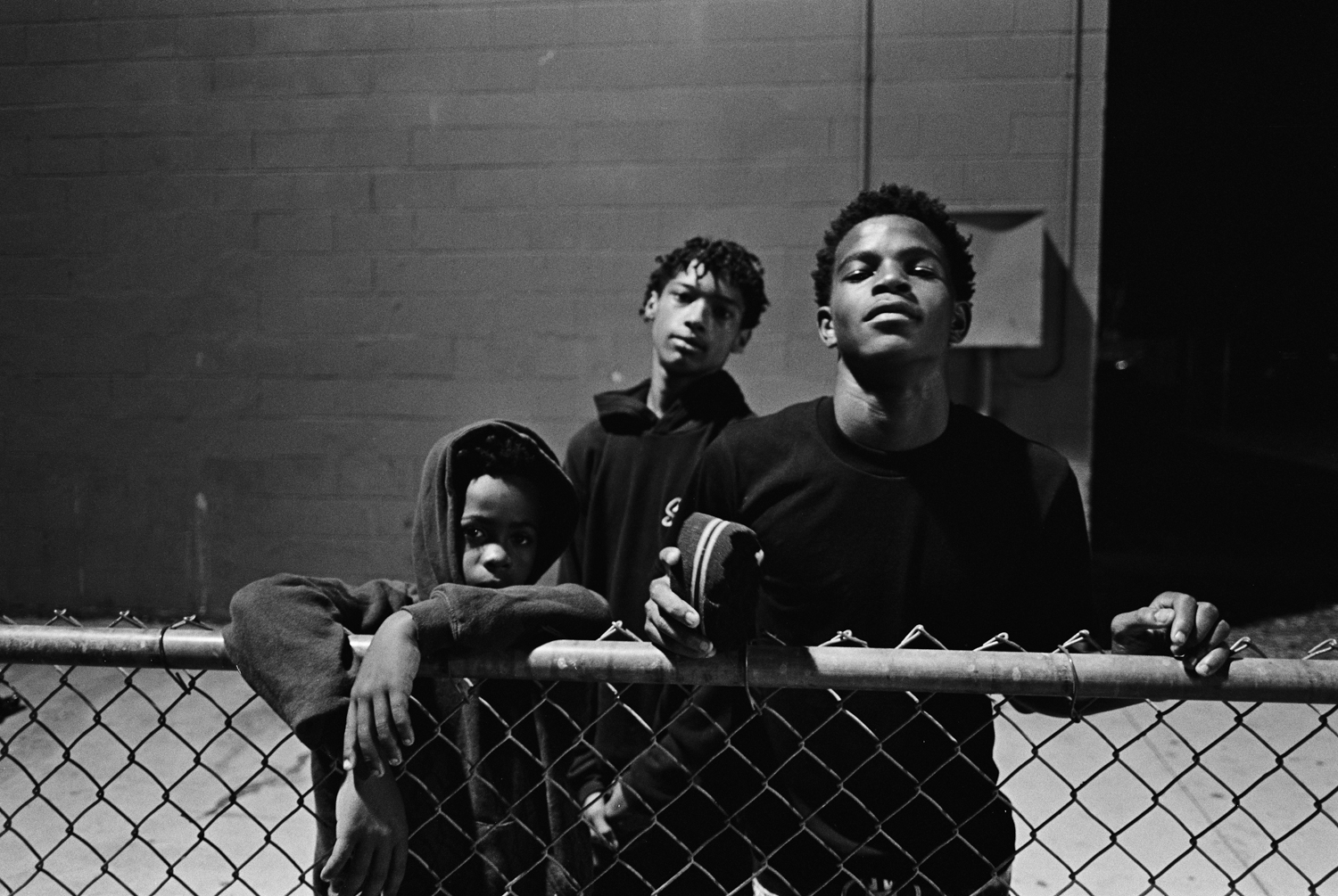 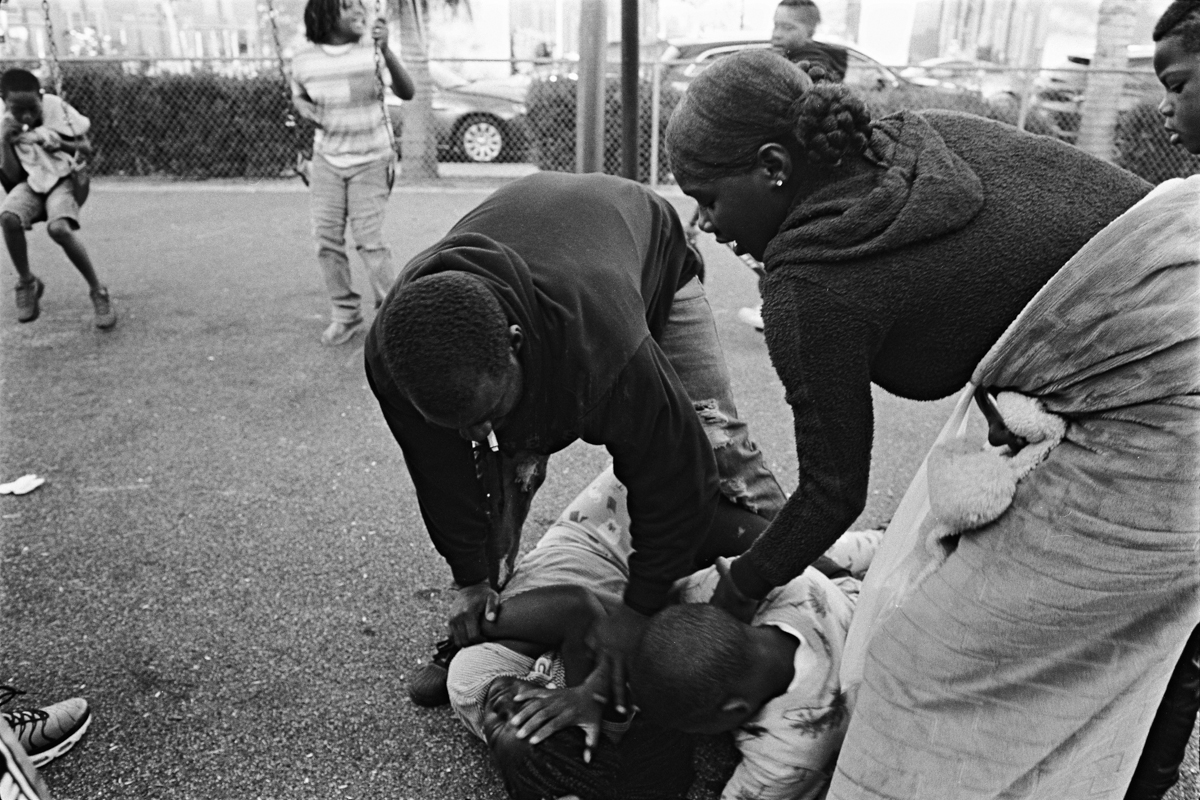 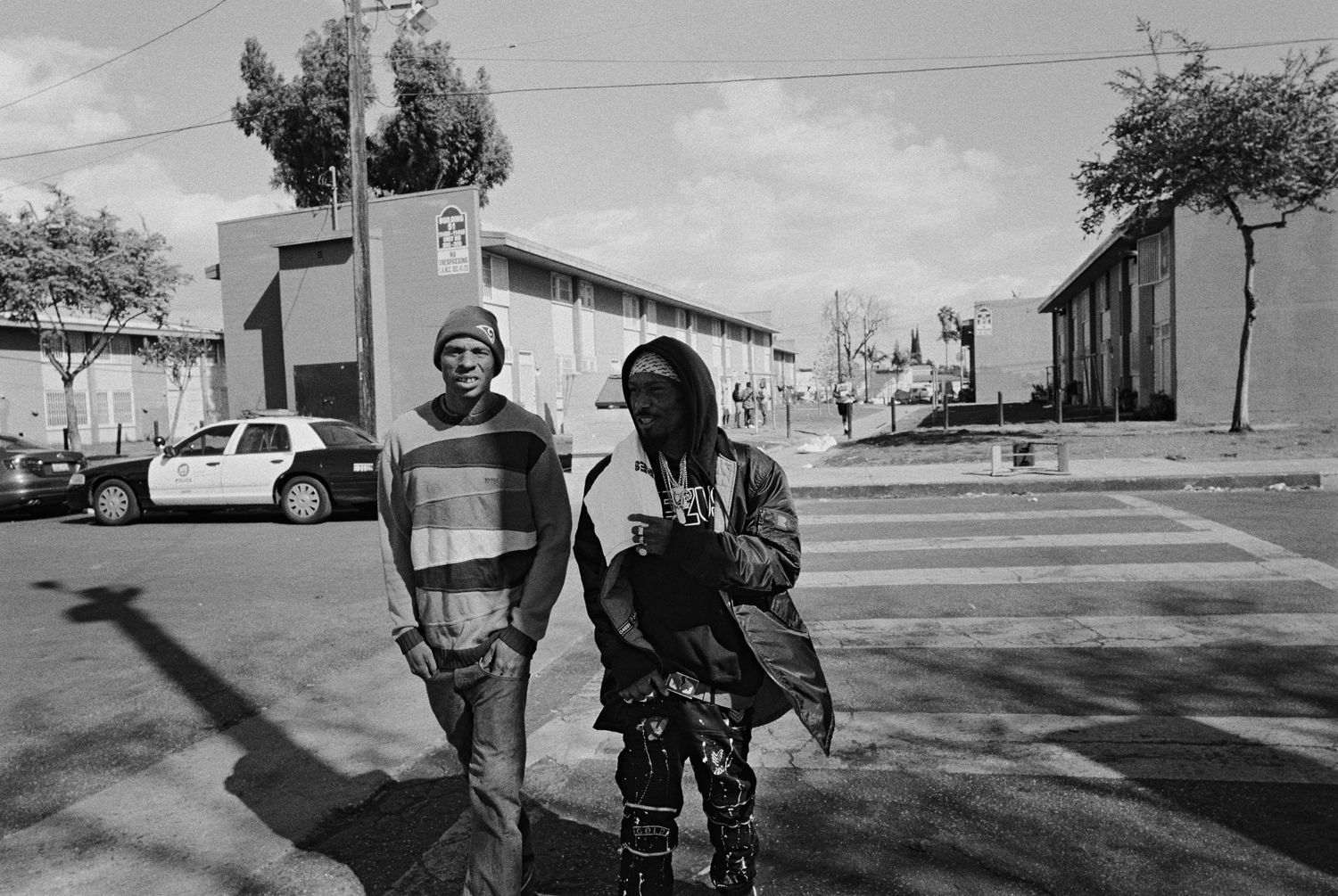 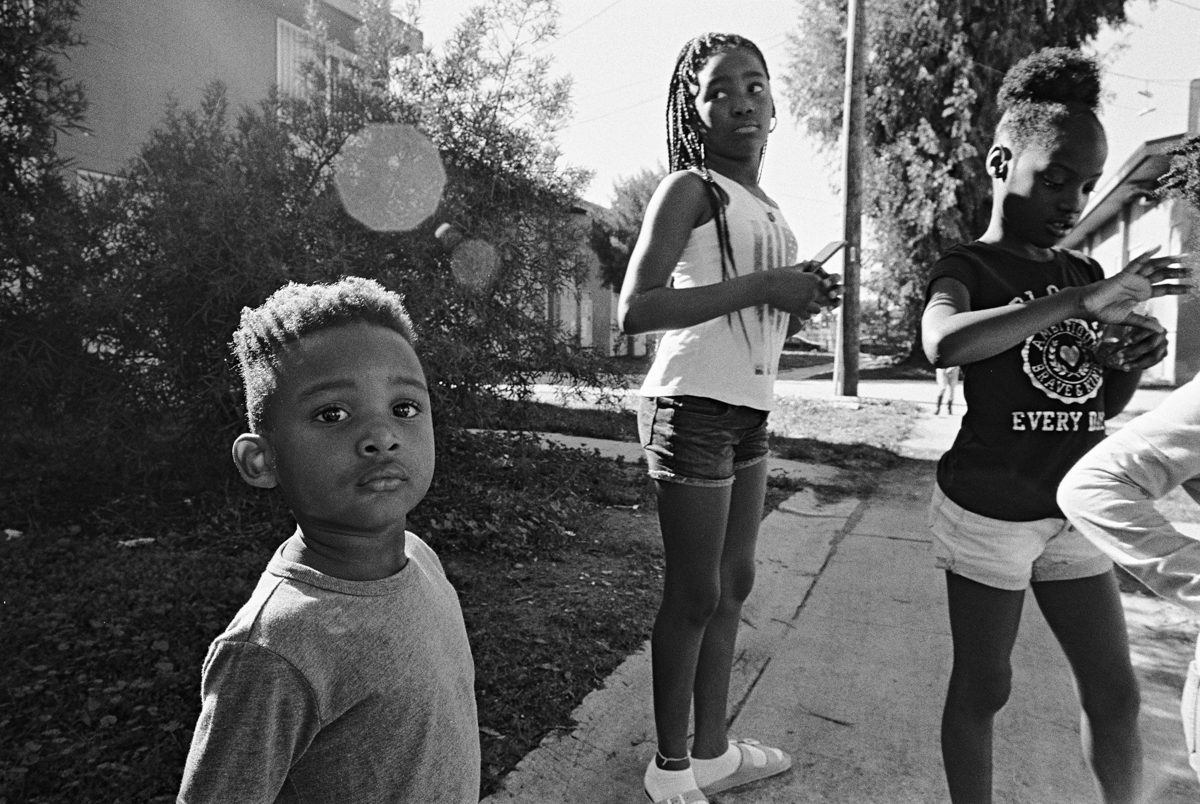 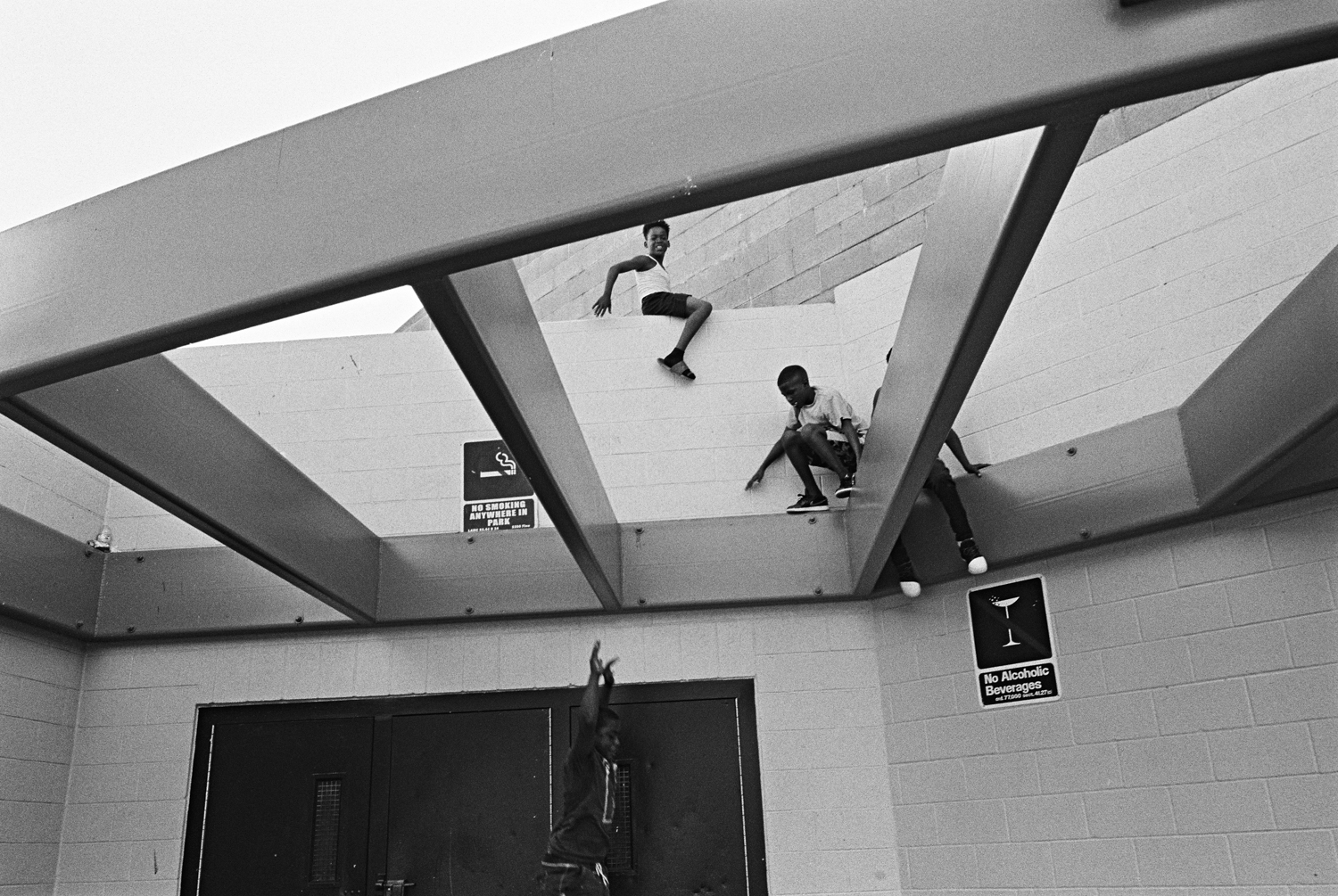 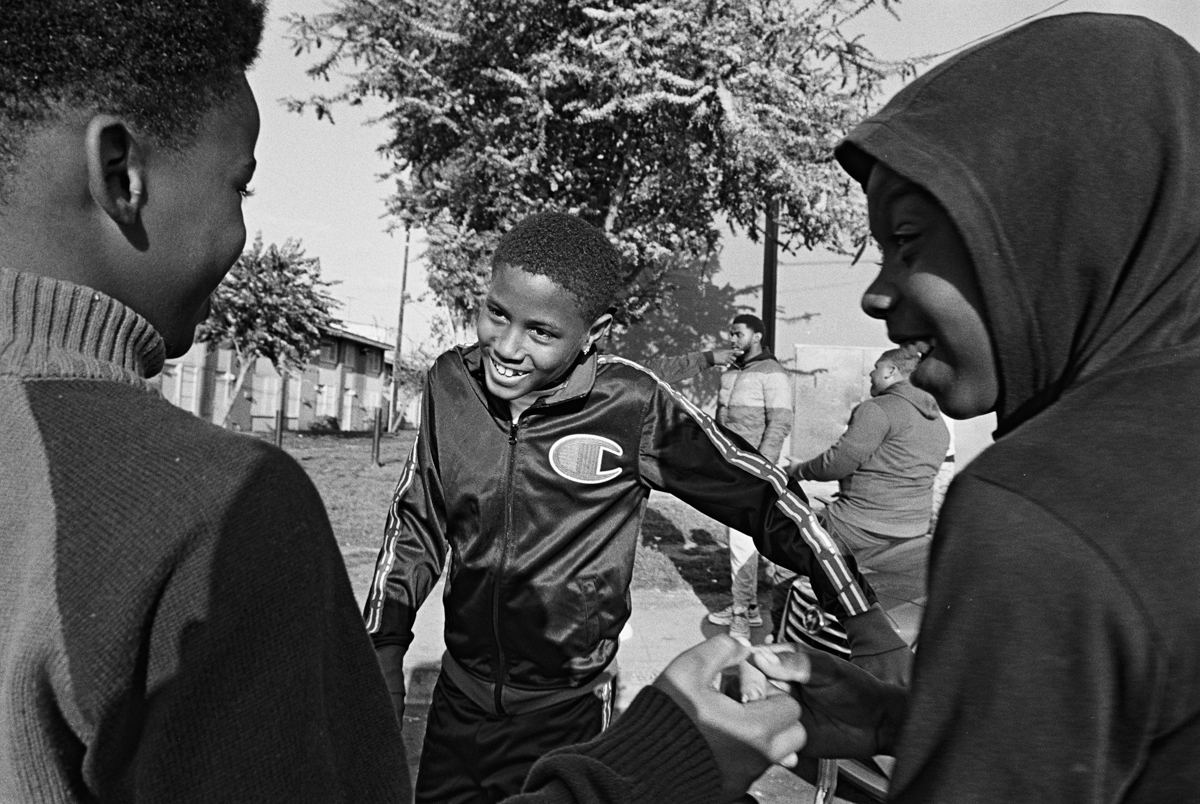 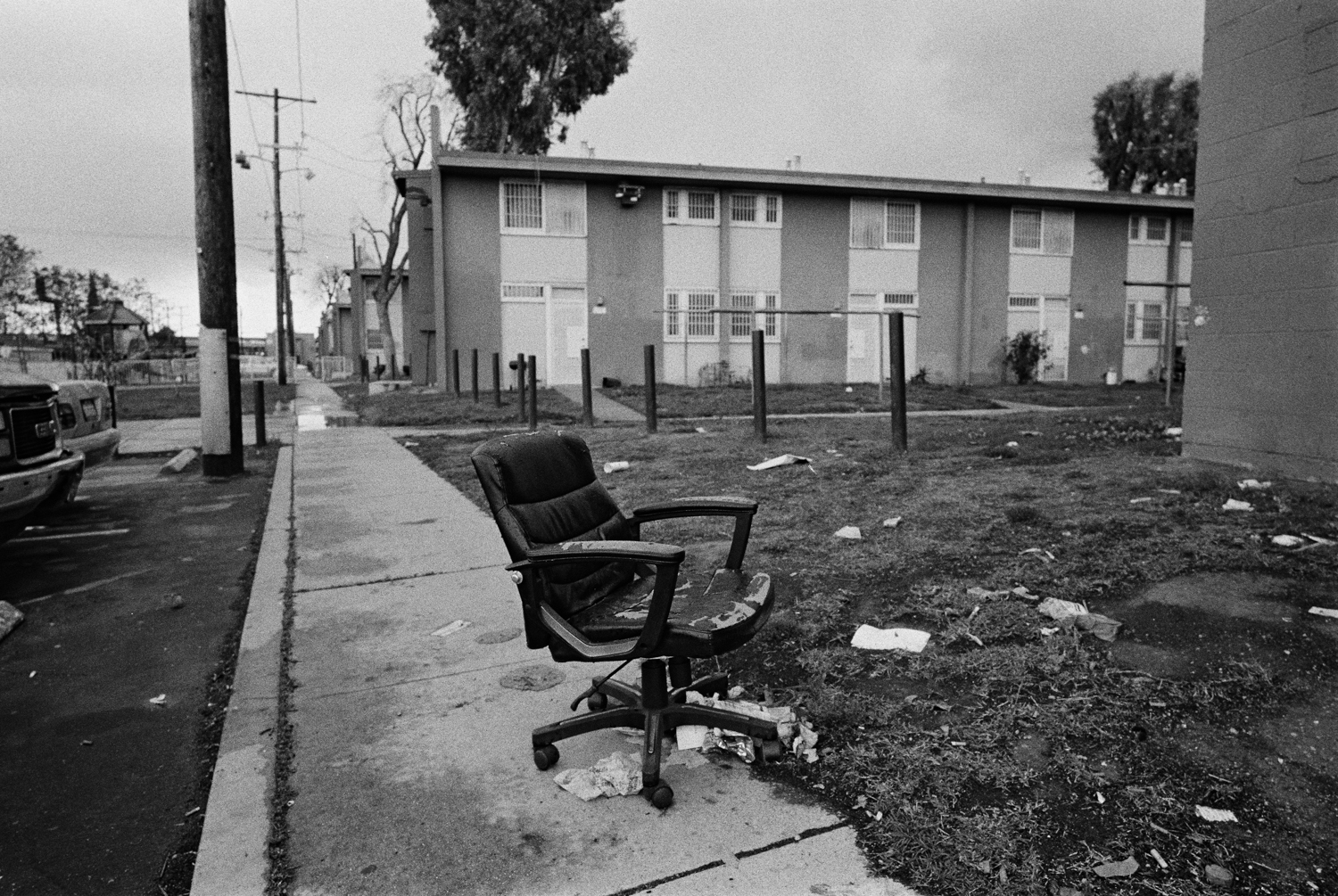 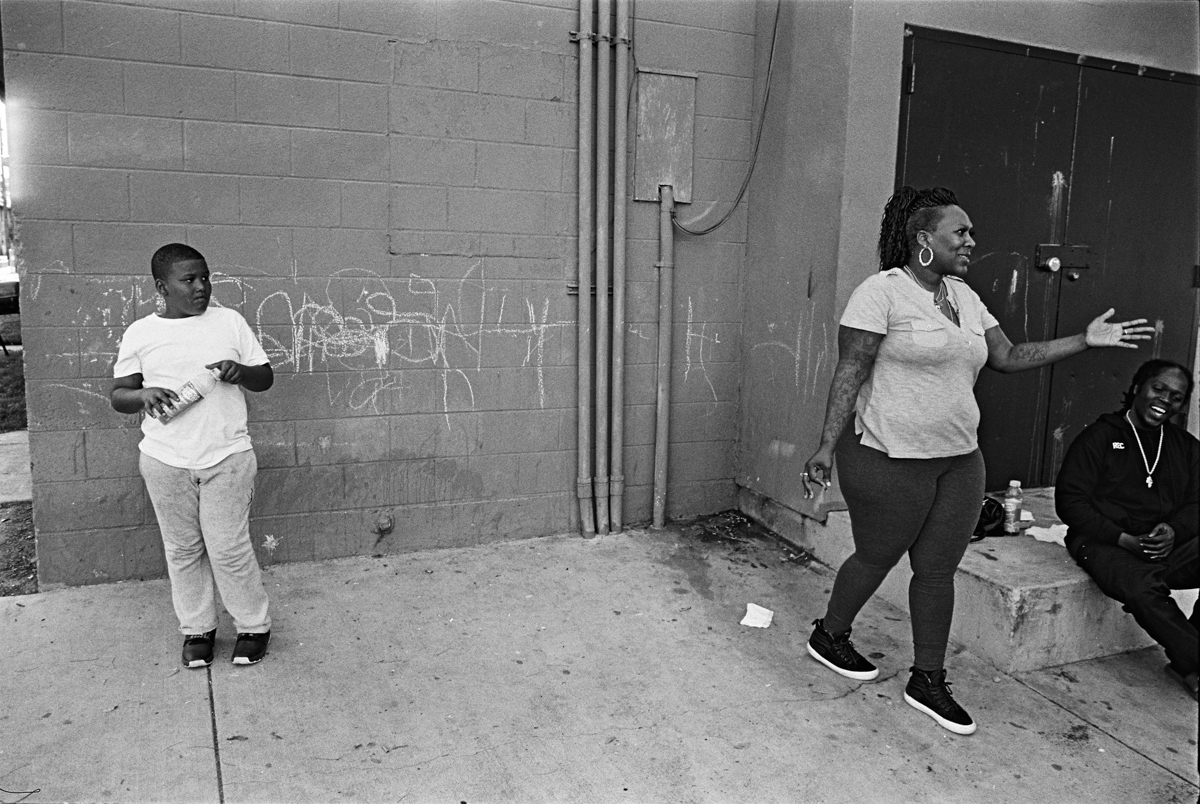 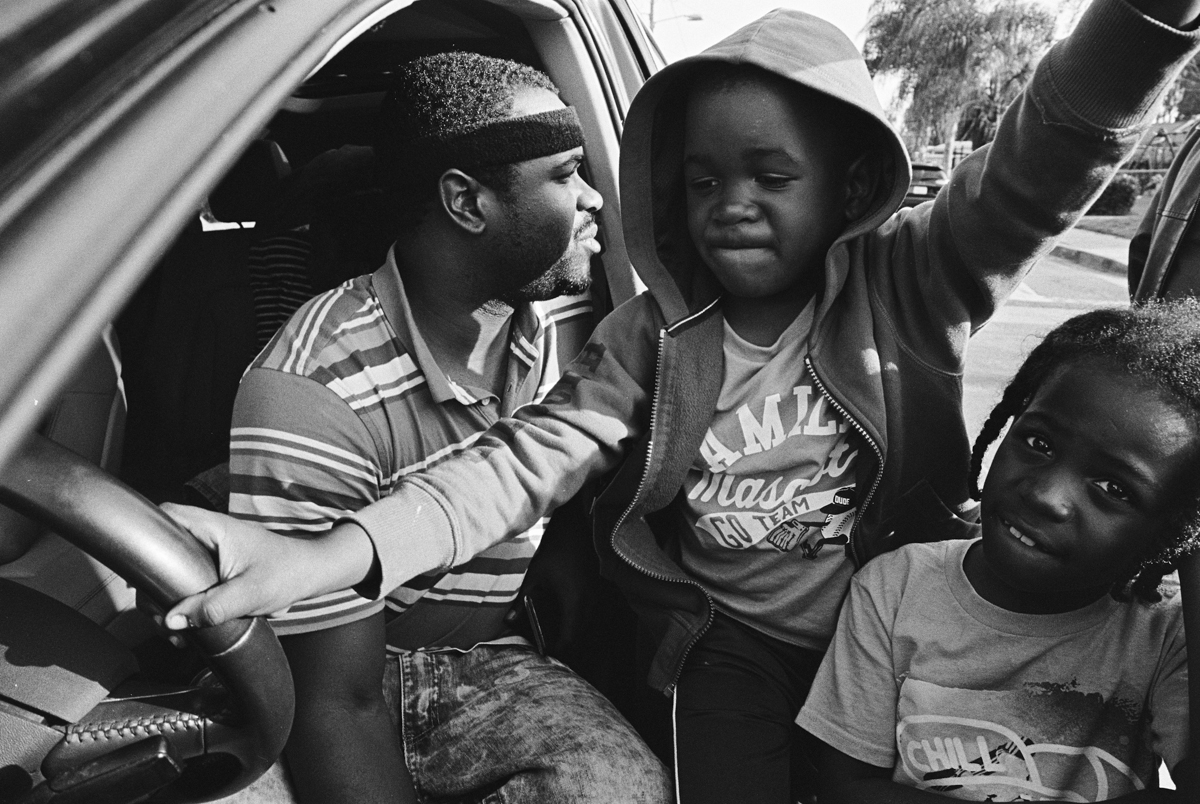 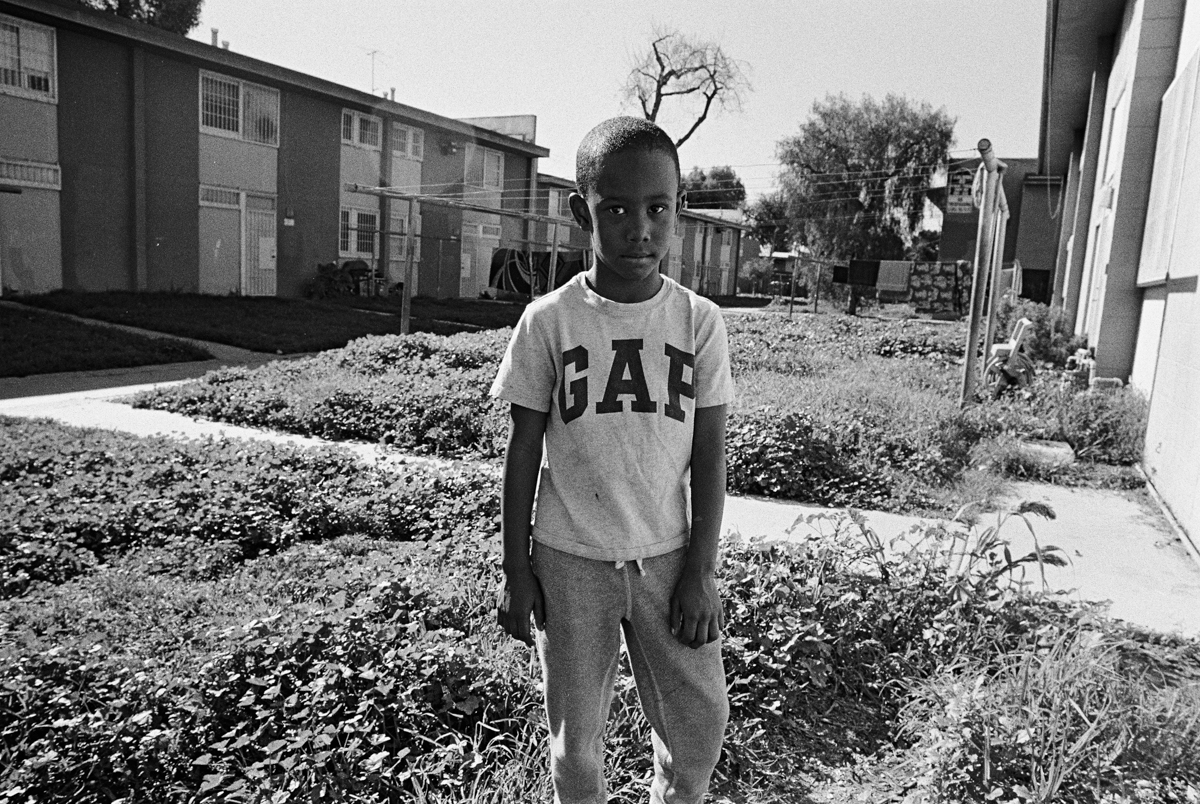